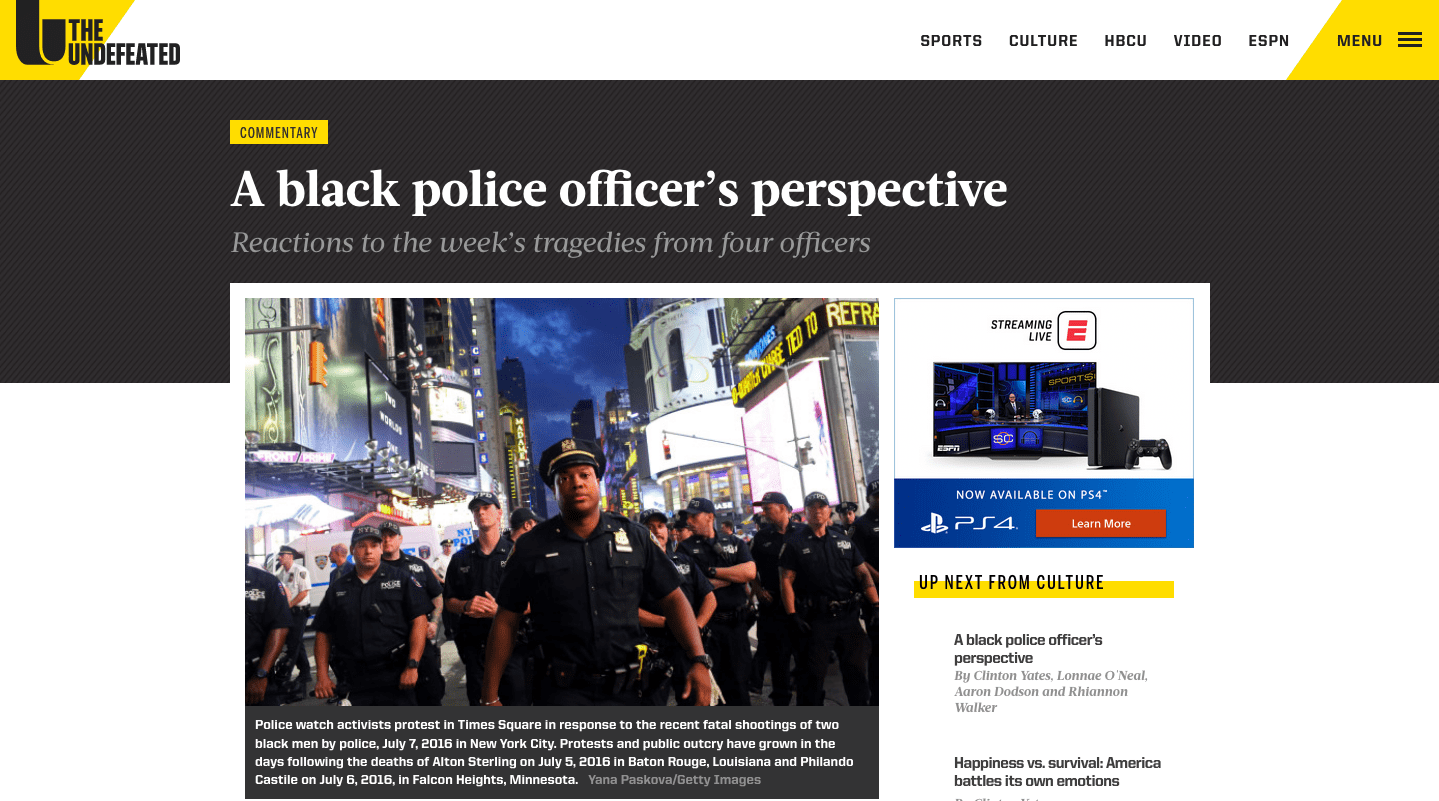 It’s been an extremely hectic week for the general public and law enforcement. So instead of rehashing every raw detail of what happened in Baton Rouge, Louisiana, Falcon Heights, Minnesota, and Dallas this week, we asked current and former black police professionals their opinions.

Dodson is a retired police officer who served with the Metropolitan Police Department in Washington, D.C., for 29 years (1981-2010), mainly in specialized units. He worked in details with the Drug Enforcement Administration and the Bureau of Alcohol, Tobacco, Firearms and Explosives and went undercover with the FBI. He also served in the mayor’s detail in Washington, D.C., for seven years.

On this week: “I’m glad I’m not a policeman anymore.”

On the death of Alton Sterling: “The guy down in Baton Rouge, you would never approach a man with a gun by tackling him. You would always tell him to put his hands up so you could see them. If you tackle him, you might get killed. He might kill you. There might be devastating results, and that’s what happened. That’s a no-no. I’ve NEVER seen anybody approach a man with a gun like that.

“I would’ve never, ever have tackled [Sterling]. I just saw what they showed on the TV. I don’t know if they talked to him, but you gotta be patient with a man with a gun. If you don’t see the gun, you have to ask him to comply, to put his hands up, ask him to lay on the ground. I don’t think you should ever tackle him. I don’t know the whole story because they just showed part of the video and then they have the other video from the store. But I wouldn’t have handled it that way.

To read the entire article, go to The Undefeated!

Nat Founder of Freshmeet U. 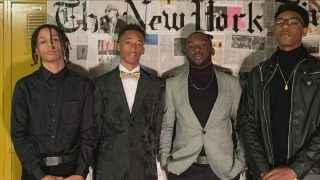 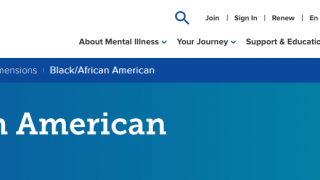 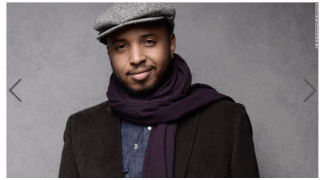