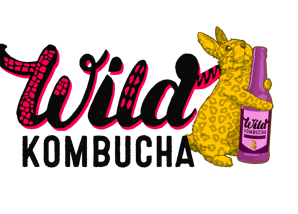 Before we were selling wild kombucha in over 900 stores across 9 states, we were three friends making kombucha out of the side of a juice shop in Baltimore. 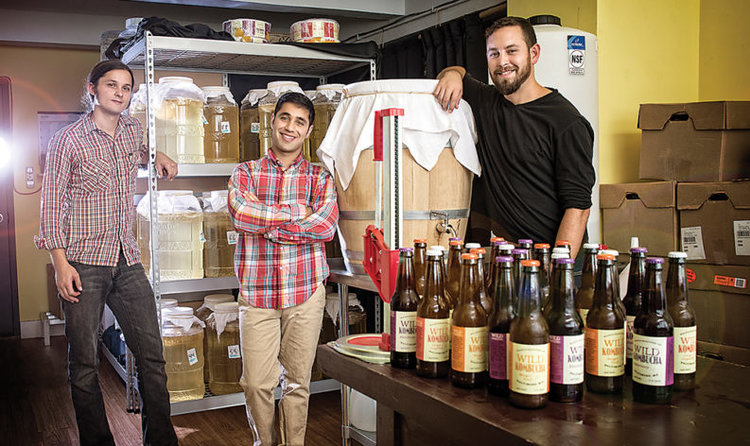 We rented a small room in February 2015 and started brewing Adam’s urban spin on a family recipe. We would make the kombucha during the week after work, and on weekends we would walk around with coolers filled with samples for the local cafes and shops to try. We first gained traction in Hampden, then Remington, and the next thing we knew we were getting contacted to sell in cafes and yoga studios throughout the city. People were starting to hear about our brew.

Over the next six months we continued to grow to the point that we were working until 2AM three days a week to keep up with demand. On August 10, 2015, Whole Foods decided to pick up Wild Kombucha. The next day we quit our jobs. 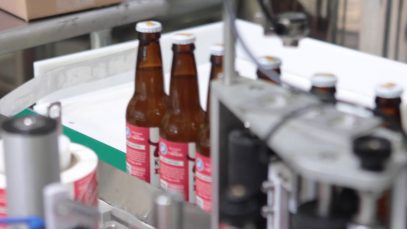